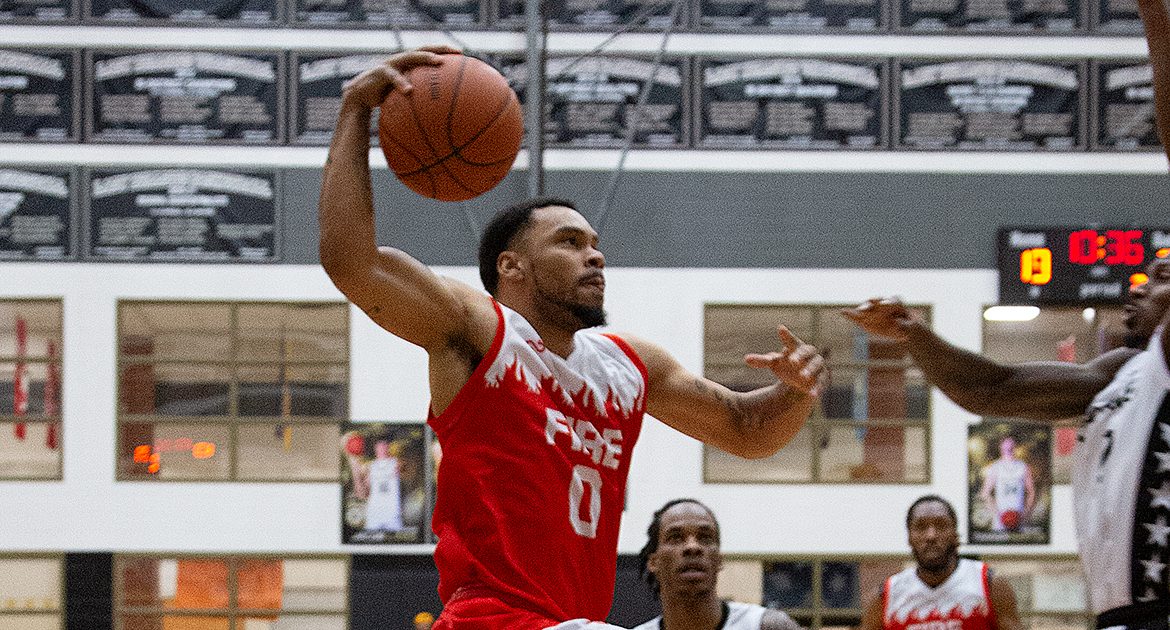 ENID, OKLAHOMA — A closely contested and heated game between Oklahoma’s two The Basketball League (and likely rival) franchises went the way of the defending champion Outlaws, as the Potawatomi Fire fell to the Enid Outlaws, 97-91.

The game was not without controversy, however, as Fire head coach Derrick Rowland was ejected with two quick technical fouls in the last minute of the second quarter. Fire assistant coach Brad Walck took over coaching duties for the remaining seconds of the quarter and the full second half.

“I talked to Coach Rowland at halftime and we talked about what the second half rotations were going to be,” said Walck. “We tried to balance between resting our starters some because of our game tomorrow and doing whatever it took to win this game. I thought our effort was there, we just didn’t make score enough points to win. In my career, I never like to blame anything on the referees — we could have done some things better to win it, late in the game. Some bad passes and missed shots, which could be due to fatigue,” Walck added.

Enid outshot the Fire 50% to 46% from the field, while the Fire controlled the glass 53-35. The downfall for the Potawatomi Fire was the foul line, where the Fire only shot 57% (19/33) from the charity stripe. The Fire also committed 21 turnovers to 18 for the Outlaws. The Fire led a close battle starting the fourth quarter at 70-66, but were outscored by ten (31-21) to fall for the first time.

Daylon Guy led Enid with 23 points, nine assists and seven rebounds. The Outlaws were the TBL’s postseason champion in 2021, though much of their roster and coaching staff is new this year.

This was the third of five-game road stretch for the Potawatomi Fire to begin their inaugural season before their first home game in Shawnee, Oklahoma at FireLake Arena on March 19. The Fire are the first professional basketball team owned a by a Native American tribe (Citizen Potawatomi Nation) in Oklahoma.

It’s the first back-to-back for Fire, as they return to action on Saturday afternoon for a matchup with Rockwall. The Fire defeated the 7ers in both team’s first game of the season on March 4, 112-104.

The Potawatomi Fire compete in the Central Conference of The Basketball League, a new men’s professional basketball league with 42 teams in 20 different states across the country. The TBL season begins in March and runs through June, concluding with a championship tournament. The players that make up the rosters of the TBL teams are former NCAA (Division I to III) or NAIA athletes. Many have played in the NBA or NBA’s G-League as well as professionally overseas for several years and are continuing their careers closer to home. 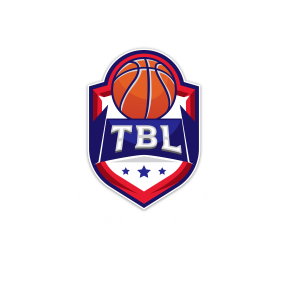